In a bit of a rush? No time to research your Antarctic project properly because you've left it too late? Try Antarctica Lite! All you need without having to think!

Where is Antarctica and how big is it?, when was it discovered?

Antarctica is South of wherever you are - it's to the bottom of any map.

It's pretty big, but it's mainly all white and difficult to tell where it starts or stops, the edges of the land and sea are often blurred, and the sky too, it can be a bit confusing as to whether you are there or not. No one is entirely certain who saw it first or set foot on it as they can't be sure what they were looking at or where they were standing.

There are no theme parks or takeaway food places, so really it's like some tiny little place that adults like going to.

Antarctica is big, but small at the same time.

Like most other places, Antarctica was discovered ages ago, not as long as most places you've heard of like Spain, Albuquerque and the Lofoten Islands, but long enough to be well old.

Even your Grandparents have heard of it and can't remember it being on the TV when it was discovered, not like the internet or AIDS. 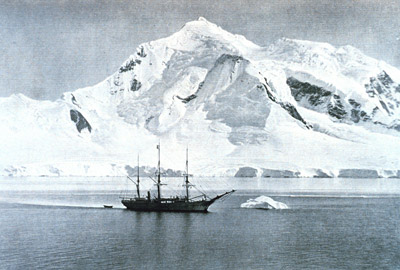 Some old guy in a well old sad and skanky ship. Not one you'd want to be seen in - I mean it was probably well mingin' with no jacuzzi on deck and rubbish entertainment. They found Antarctica by going south until they couldn't go any further, sometimes the ship liked it so much it stayed there and the men had to find their own way home.

They only had biscuits to eat too and some stuff called "pemmican" that was invented by native Americans, made of buffaloes and stored as dried bars that pretended to be chocolate until it was too late. Sometimes they ate nothing or just their boots

Who's some famous Antarctic people? 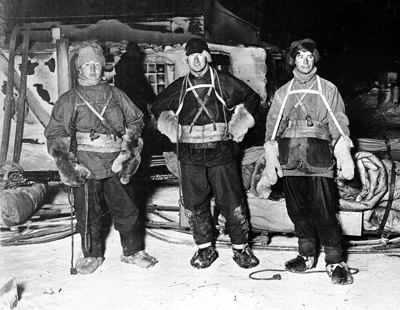 Sir Walter Scott, Shackleton Bomber and an old relative of Roald Dahl are the most famous ones. Australians have some guy called Mawson who was named after a pub.

Those old guys had to wear woolly jumpers and oilskins, they had big boots and funny gloves, sometimes their fingers fell off and they had to catch and eat wild Antarctic dogs.

There were some Americans who went and did some High Jumping to see if they could have the Olympics there.

Some of those other countries that you hear about occasionally also went as well, but they didn't do much apart from waving their arms about in a dramatic foreign manner and saying it all belongs to them before some complicated thing happened to do with presidents, the army and not enough money and they all went home again.

Remember that day when it REALLY snowed when you were little? You know the one - when you were really excited and your mates came round - your Mum had told you had to put those extra clothes on, but she was upstairs and couldn't check you before you went out.

So you only had one pair of socks, no hat and only one glove because they wouldn't wait and you were worried that they might go without you - so you went anyway.

But then after throwing snowballs at each other and then rolling big snowballs for a while, your best mates had to go in, so you went off with some other kids you didn't really know (or like) that much. Then they threw snowballs with icy bits in, and you couldn't make them properly because you only had one glove and that was wet and soggy. Then you were the target that couldn't fight back because your hands were too cold to make snowballs.

Then you tried to duck the snowballs so jumped into a ditch, except the bottom had water in it under the snow and both your feet got wet in the icy water, you got hit in the ear by an ice-ball as your not-very-good hood came down, another ice ball hit you in the cheek on the same side and you lost the one glove you had.

So you started to run home - except it was so far away and the other kids (you didn't like much) threw snow (ice) balls at you and while most hit your back, one got you in the mouth when you turned around to tell them to stop. So you had to keep on running to get away from them and you started to cry because it was so cold. By the time you got home, your feet and hands hurt with burning cold, your face was red on one side from the wind and you wished you'd never gone out in the first place.

Eventually you went inside and took your wet cold clothes off while your Mum sat you in front of the fire wrapped you in a big warm towel and gave you some hot chocolate.

Well it's actually worse than that! Like all that but without the bit with your Mum, the warm towel and the hot chocolate. 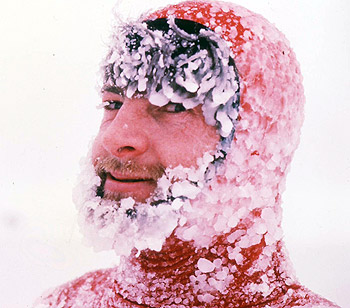 What will become of Antarctica in the future?

Tell your teacher that Antarctica is a continent and so it has just about every kind of landform there is, especially cold ones, so highlight those in your report.

You might not find a coral-reef, salt-marsh or sand-dunes though (or an allotment, 'hood or back-yard), but if you do mention something that you're told is wrong, you can claim you were referencing the geological past when Antarctica had lots of warm temperature environments too.

*a bit cold - that was summer

What kinds of plants and animals are there in Antarctica? 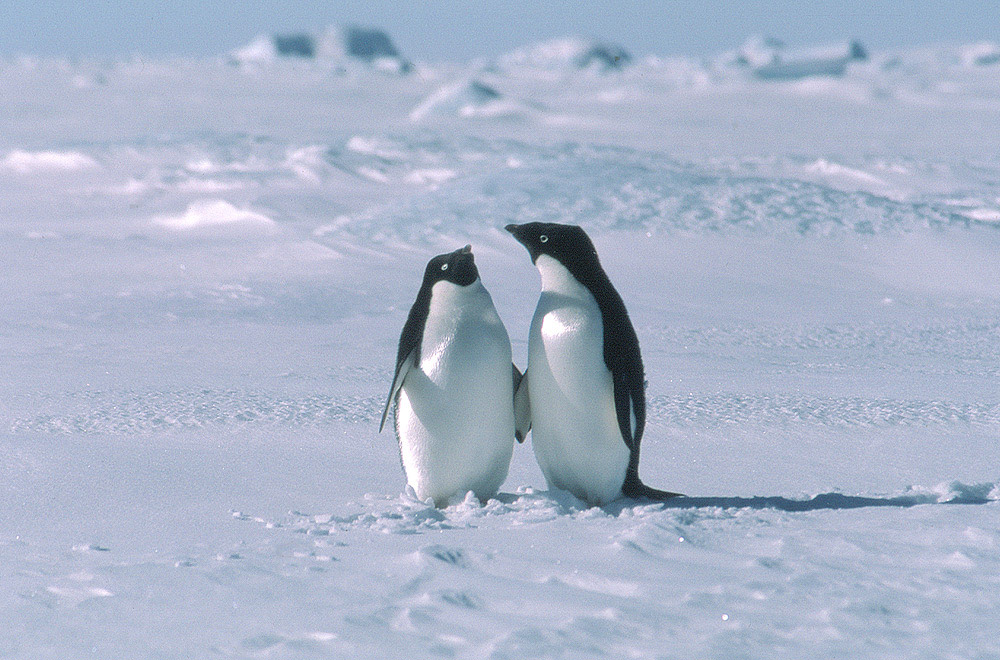 There aren't many plants, some grass and moss - although moss isn't a real plant - it's a species of cushion.


Most of the animals are small and vertical, or big and horizontal.

Small vertical animals are mainly penguins, which are a kind of stuffed toy.

Big horizontal animals are seals and whales. Seals were named after something to do with old fashioned envelopes and whales are named after the country where they were invented, but is spelled differently (Wales) so people don't get mixed up.

What natural resources does Antarctica have?

There's a lot of penguins and seals and whales and some other sorts of birds, but they all eat some stuff called krill and that makes them taste fishy.

People who have returned from Antarctica, especially after the winter report that there's a lot of time there.

Not very good for ozone in summer or daylight in the winter.

Why is the South Pole colder than the North Pole?

The sun is up in the sky which is the right place for it. That means that it's North - Antarctica is South, which is where the sun isn't - so that makes Antarctica colder than the Arctic (another word for North Pole).

Also, a lot of the sun that falls on Antarctica falls off again as it is pulled down by gravity which is a lot worse underneath things than on top of them.

You can try this yourself by placing a small object, such as a billy-can, trivet or spoonful of gumbo on top of a table and then doing the same again but underneath the table - see!

Nobody really lives there, they just go there for a bit - like when people go to prison - and then come back again some time later and are a bit vague about where they went.

A lot of people visit Antarctica, they mainly go on ships because it's traditional.

Planes can land there but there are no proper airports, this is because Antarctica isn't really a part of any country (see below) and so they can't agree on what to charge for duty-free or airport taxes or what sorts of penguin toys should be sold in the shops you look at while really bored and waiting for your flight.

What is the Antarctic convergence?

It's like some big, massive Antarctic party where everybody comes together - converges. It happens once a year.

Antarctica isn't really a country, it doesn't have a proper President or language or proper currency (although there are some places that do think they are proper countries don't have those things either).

Nobody owns Antarctica - but that doesn't mean that you can go and claim it as yours for reasons that aren't entirely clear.

There's something called the "Antarctic Treaty", which isn't what it sounds like - a really nice donut - but some boring piece of paper that keeps getting changed and must have so many signatures on it by now that it's a wonder anybody can read it at all!

Dedication- this page is dedicated to all those students who have ever emailed me with something like:

"I really NEED an essay on xyz - like by tomorrow, or my ass is toast! - please email it to me asap - waster@can'tbebothered.com".

Any resemblance to the truth by what is written on this page is purely fortuitous.